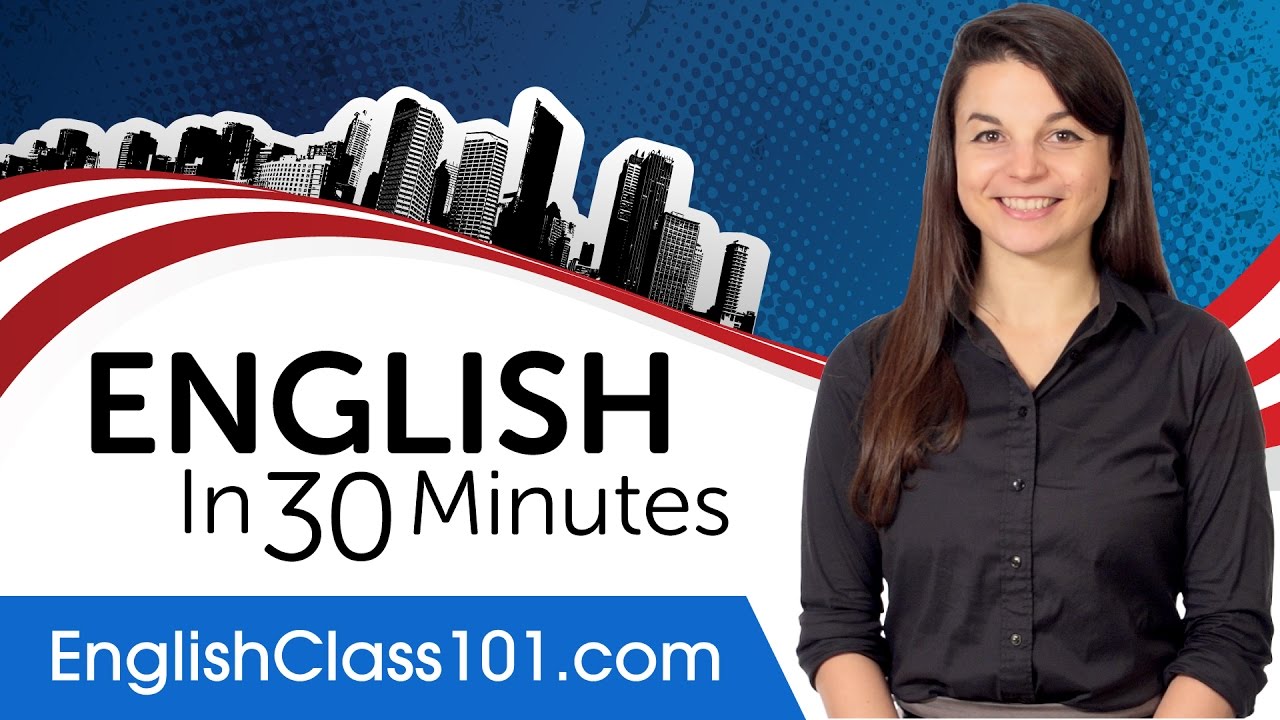 On a recent tour through Mexico and Central America, I realized that I had forgotten many things for my journey. For some reason I made it out of my house without my toothbrush and toothpaste, but fortunately I was able to replace them as soon as I realized my mistake. I also forgot film for my camera but was able to purchase some once I got to Mexico as well. Far worse than forgetting those things, however, was the realization that I had forgotten my Spanish dictionary that I had received and practiced with just for this trip.

My best friend gave me the Spanish dictionary a few months before I headed out on my trip because she remembered what a difficult time I had in high school Spanish class. She assumed rightly that my Spanish skills were even more poor fifteen years after my last Spanish class. She handed me the Spanish dictionary and wisely advised me to practice the basic words and phrases found in the front of the dictionary every day until I left on my trip. I’ve never been good at following any advice that included the phrase “every day,” so naturally I only picked up my Spanish dictionary a few times before I headed out on my journey.

Many people warned me that having a Spanish dictionary would be one of the best tools for me as I traveled alone throughout several Spanish speaking and foreign countries. I certainly believed the warnings of friends and family, but I had no real idea until I landed in Mexico how true their warnings had been. I was like a lost puppy or a child without her mother. I couldn’t talk with locals or even begin to make out the words on signs or billboards.

I made it through the three week tour, but not without much stress and too many miscommunications. I learned quickly that gestures and pointing can go a long way when no words can be communicated. I made it to every city on my itinerary, so I did not miss out on anything in that sense, but I realized quite quickly that forgetting my Spanish dictionary made me miss out on what would have perhaps been determiners mcq the biggest blessing of the trip. Without a tool to help me communicate with the locals, I missed out on a lot of potentially amazing conversations and on getting to know the ins and outs of Spanish cultures from locals.

I will always regret forgetting my Spanish dictionary when I went on that trip, and not just because I couldn’t get around with ease. I’ll regret it even more because of the lovely Spanish people that I didn’t have the privilege of conversing with during my journey.